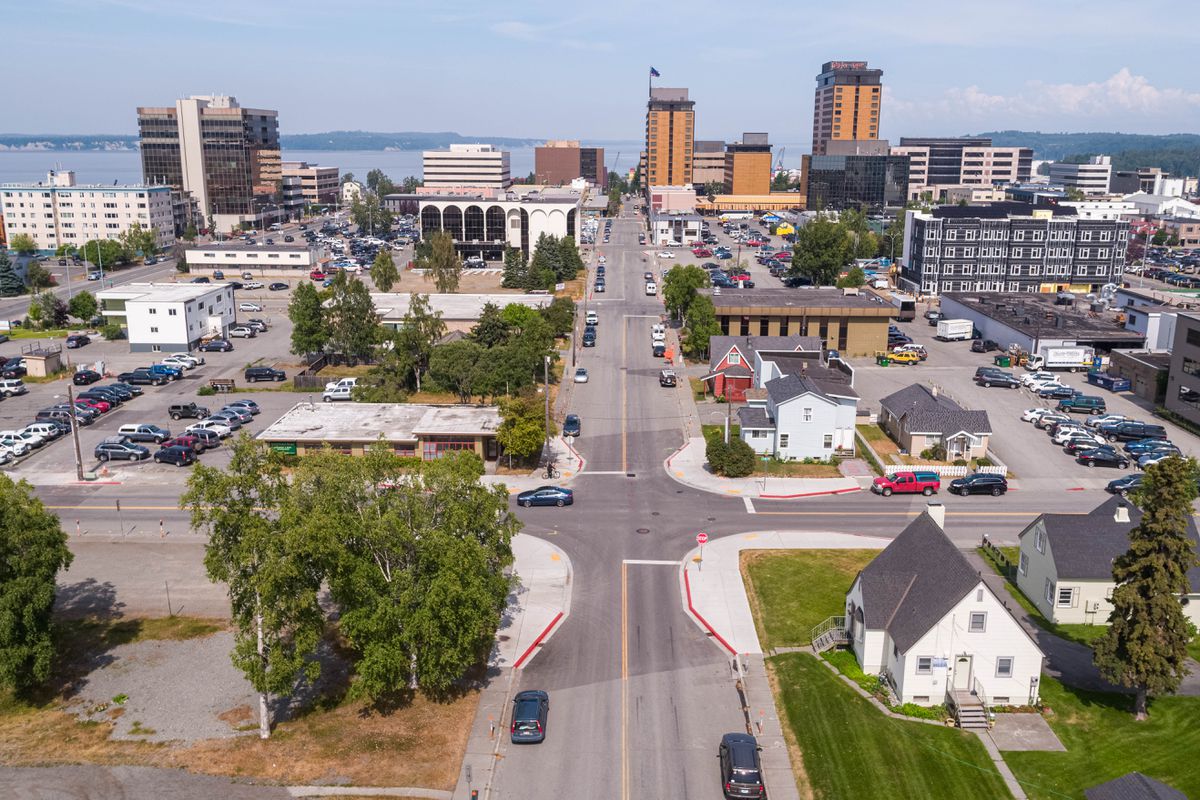 Alaska has had job growth for 10 months straight after three years of losses amid economic downturn, but employment numbers in its biggest city are trailing, according to estimates from the state labor department.

While Alaska has seen modest job gains from the later part of last year through July, employment in Anchorage has either leveled off or shown slight declines during that time, the state Department of Labor and Workforce Development said in its monthly economic report released this week.

Changes in retail employment and oil job numbers are two things driving that discrepancy. Big store closures since early last year in Anchorage — including two Sam’s Club stores, Toys R Us, and a Bed Bath and Beyond — left the sector with about 500 fewer jobs in the first quarter of 2019 compared to 2018, the labor department said. In late 2018, Anchorage saw a loss of more than 600 retail jobs compared to that time in 2017.

Alaska’s oil industry employment started growing last year after hemorrhaging about 6,000 jobs from 2014 to 2018. That sector added about 200 jobs in the fourth quarter of 2018 compared to the same time the year prior, and more than 400 jobs in the first quarter of this year, according to labor department figures. Most of that growth has been on the North Slope, not Anchorage.

“That’s not to say Anchorage hasn’t benefited from that growth in ways these job numbers don’t reflect,” the report said. “Anchorage residents are one of the largest groups of Slope workers, and while their jobs are counted on the Slope, they spend much of their income at home.”

Statewide job growth has been less than 1% each month of the recent gains. The Anchorage job losses have been of a similar scale, in the opposite direction.

It’s not clear yet how the recent announcement from BP Alaska that the company will sell its assets to Hilcorp Alaska may affect oil sector job numbers. There are about 1,600 employees associated with BP’s Alaska business.

The statewide job gains have been small but consistent, indicating the end of the state’s three-year recession, the labor department said. Alaska lost about 11,400 jobs from 2015 to 2018, according to state data. Nearly half the state’s jobs are in Anchorage.