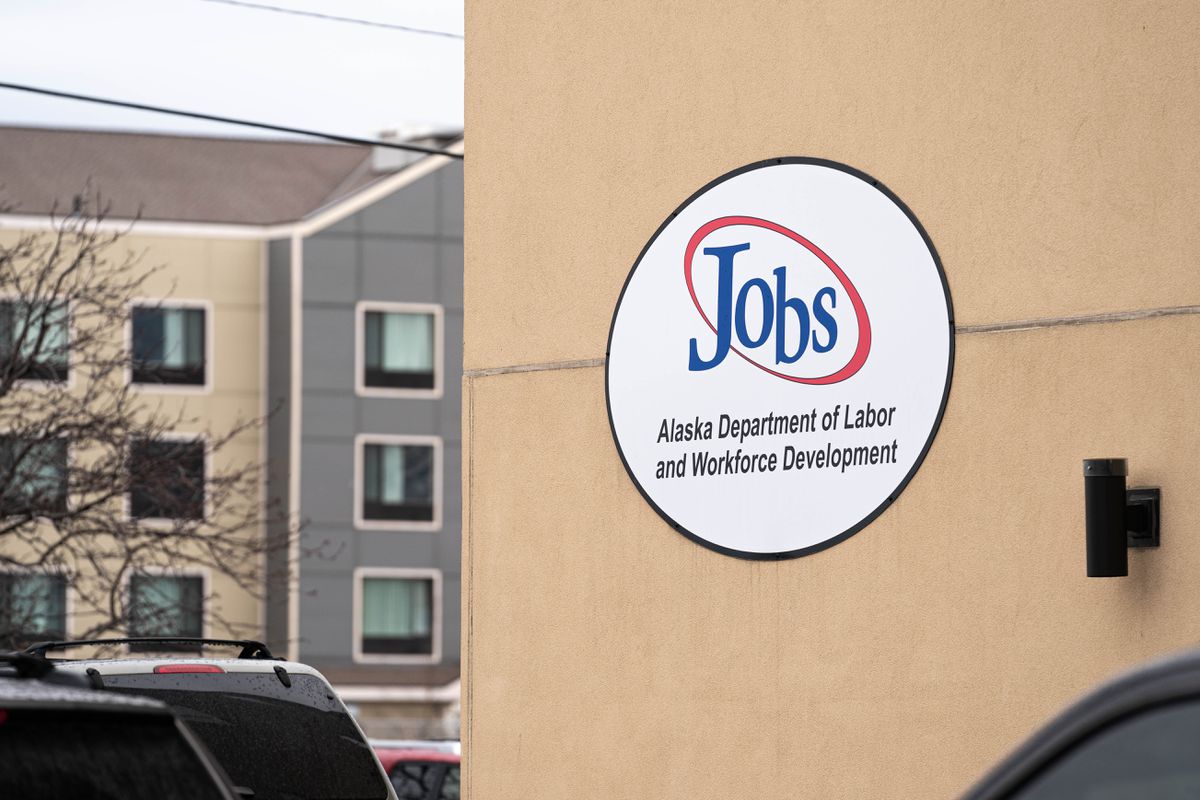 Alaska’s unemployment rate dropped for a second straight month but remained historically high and jumped above the national average as the COVID-19 pandemic took a toll on the state’s large seasonal workforce.

The state notched a seasonally adjusted unemployment rate of 12.4% in June, down from 12.7% in May, the Alaska Department of Labor and Workforce Development reported on Friday.

The collapse in summer tourism, led by cruise ship cancellations and Canada’s border closures, hurt employment in sectors that include leisure and hospitality, transportation and retail, the agency said. Bars and restaurants have been hit especially hard.

“Summer tourism isn’t coming back” this season, said Dan Robinson, section chief of research and analysis at the agency.

Mandatory restrictions on businesses helped strangle economic activity starting in mid-March. Alaska recorded a seasonally adjusted unemployment rate in April of 13.5%, the highest level dating back to at least 1976.

The state had been recovering from a recession that ended in 2019. In March, the state notched an unemployment rate of 5.6%, the lowest on record.

About 63,500 Alaskans received the benefits for the week ending July 4, down from the record high set almost a month earlier of about 66,500. The levels are more than 10 times higher than a year ago.

“These are pretty rough numbers for sure,” Weller said.

Alaska recorded 37,700 fewer jobs in June than one year ago, with every major industry affected, the agency said.

Federally enhanced jobless benefits have boosted unemployment checks, adding $600 weekly to pre-pandemic amounts in Alaska that averaged about $250. The extra payments have pumped about $40 million weekly into the state, Weller said.

Those extra payments are set to end on July 25 in Alaska, though Congress is considering an extension or alternative payments.

“It’s going to be all eyes on Congress,” Weller said.

Other questions include how shoppers will react to rising COVID-19 cases in the state, and the potential expiration of other government-assistance programs sparked by the pandemic, economists said.

“I don’t want to refer to this phase that we have been in as an artificially good phase, but it really has been that,” said Mouhcine Guettabi, with the Institute of Social and Economic Research at the University of Alaska Anchorage.

“That’s because we have had a tremendous amount of federal support that has supported spending and kept people whole,” he said. “Now we are entering a new period, where we had some resurgence in cases, and there are real, real consequences to not extending unemployment insurance benefits.”