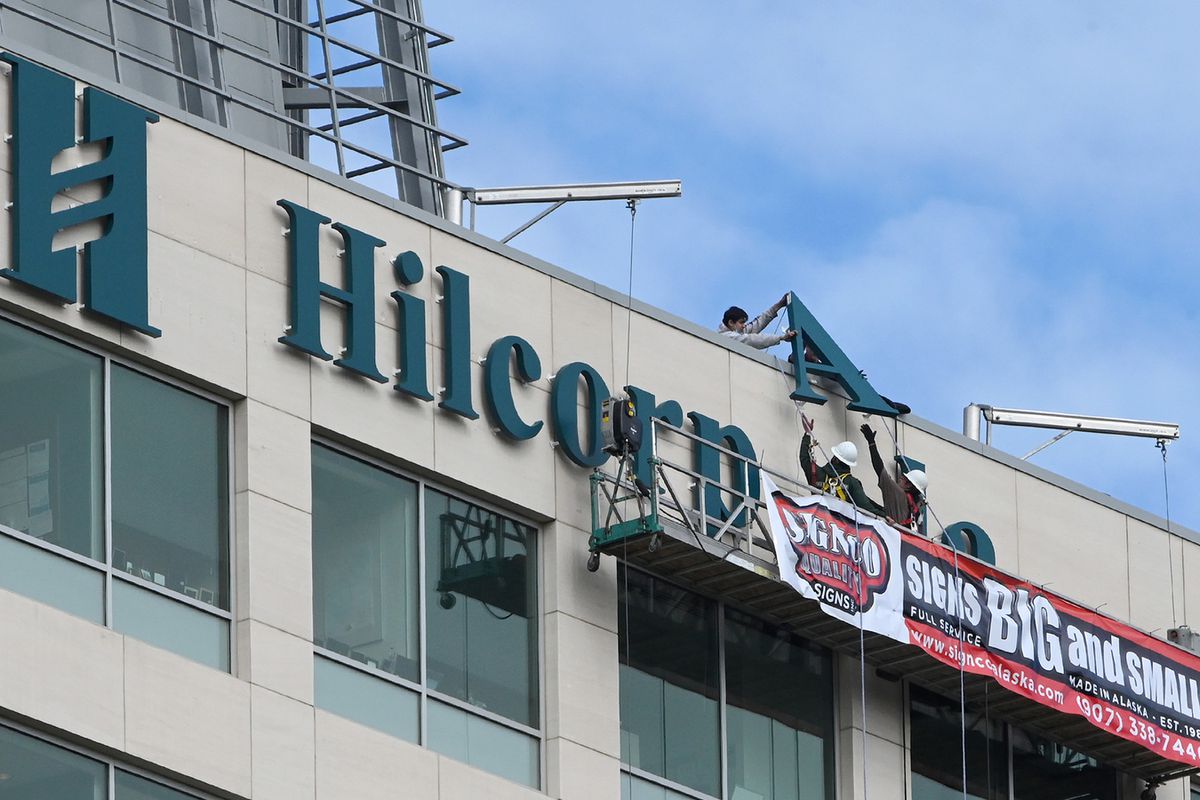 Hilcorp Energy has assumed management of the Prudhoe Bay oil field, marking the end of an era for BP oil production in Alaska and vaulting the smaller company into a position as the state’s second-largest oil producer, the companies announced Wednesday.

The new role for Hilcorp marks the near-end of a process that began in August, when BP announced it would sell its Alaska assets to the private company from Houston, Texas, for $5.6 billion.

Alaska regulators on Monday approved the sale of BP’s oil field assets, opening the door for the companies to conclude the major portion of the deal involving production assets on Tuesday.

The Regulatory Commission of Alaska, a state agency, must still complete its review of the sale involving the 800-mile trans-Alaska pipeline that transports the oil, a step expected in September. If that deal is approved, Hilcorp will take over BP’s 49% share in that asset.

Hilcorp already owns a share at Milne Point and as operator has doubled production there, with plans to hit 40,000 barrels daily later this year, according to its statement on Wednesday.

Hilcorp will operate Prudhoe Bay in a partnership that includes itself, ExxonMobil and ConocoPhillips, the largest oil producer in Alaska.

“Today we are significantly growing and strengthening our footprint in Alaska,” said Jason Rebrook, president of Hilcorp Energy, in a prepared statement. “I’m especially proud of the team that’s worked diligently over the past 11 months to close this transaction and put us in a position to be ready for day one operations.”

Hilcorp, founded in 1989, has grown swiftly in Alaska. It arrived in the state nearly a decade ago, becoming the dominant oil and gas producer in the Cook Inlet region in Southcentral Alaska.

It began acquiring BP assets in 2014, establishing a large presence on the North Slope.

As a result of the latest transaction with BP, Hilcorp has said it hired roughly half of BP’s workforce of about 1,500 employees. The Hilcorp workforce has grown from about 550 employees to more than 1,450, with more expected to be added in the coming months, the company said.

BP played a pioneering role in the Alaska oil production that continues to support the state’s economy.

It arrived in the state in 1959, and benefited heavily from Prudhoe Bay oil production, the most prolific field in U.S. history with more than 13 billion barrels produced since 1977.

The field remains in the largest in the state, though production there has shrunk for decades.

BP’s production in the state has also fallen sharply, down from about 125,000 barrels of oil in 2014, to about 70,000 barrels daily last year. The oil will roughly double Hilcorp’s energy production in Alaska.

“I am proud of our employees and contractors who have done extraordinary work to make this a safe and seamless transition. Thank you,” she said in a statement. “And to the state of Alaska, we deeply value our role in Alaska’s history, and thank the governor and his team for positioning Prudhoe Bay for many more years of competitive production.”