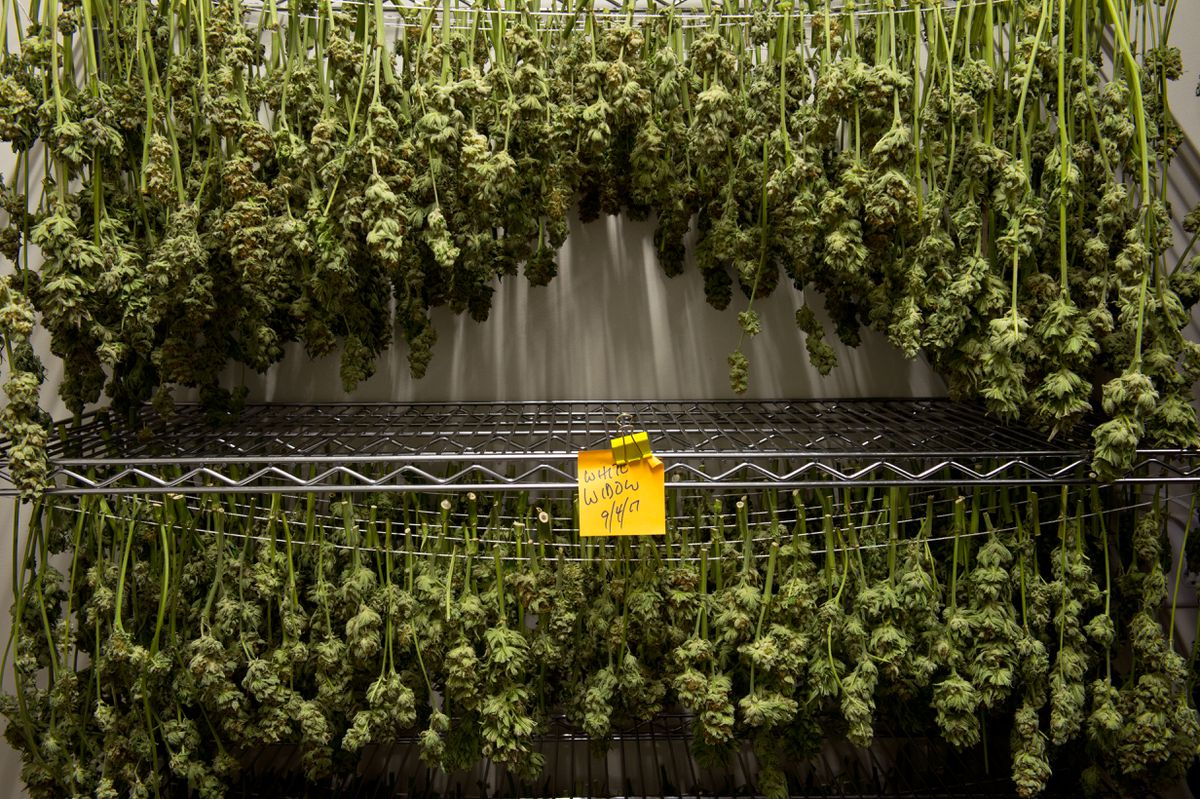 In August, the state collected $1.54 million in marijuana taxes from 111 growers, according to data from Kelly Mazzei, excise group supervisor with the Alaska Department of Revenue's Tax Division.

August continues a steady climb in revenue that began in April. In July, the state collected $1.37 million in marijuana taxes.

The state has collected $15.8 million in cannabis tax revenue since stores opened in October 2016, Mazzei said. Growers in the Fairbanks area – a city that early on emerged as a forerunner in the industry —  have paid out the most in taxes  at $5.1 million, followed by Anchorage at $4.9 million.

The Daily News examined a trend among Alaska consumers toward buying cannabis with high THC – and found that potent pot's higher prices may not be worth it.

A Sitka Assembly member was sued over a cannabis business dispute, and the Anchorage Assembly suspended a grower's license for 30 days.

Meanwhile, California reported that marijuana products were failing safety tests at a high rate, and Canada's newly legal weed is causing headaches for marijuana customers and investors at the U.S. border.

Also in Canada, a $15 billion cannabis king has emerged. And a Maine restaurant started sedating lobsters with marijuana smoke.