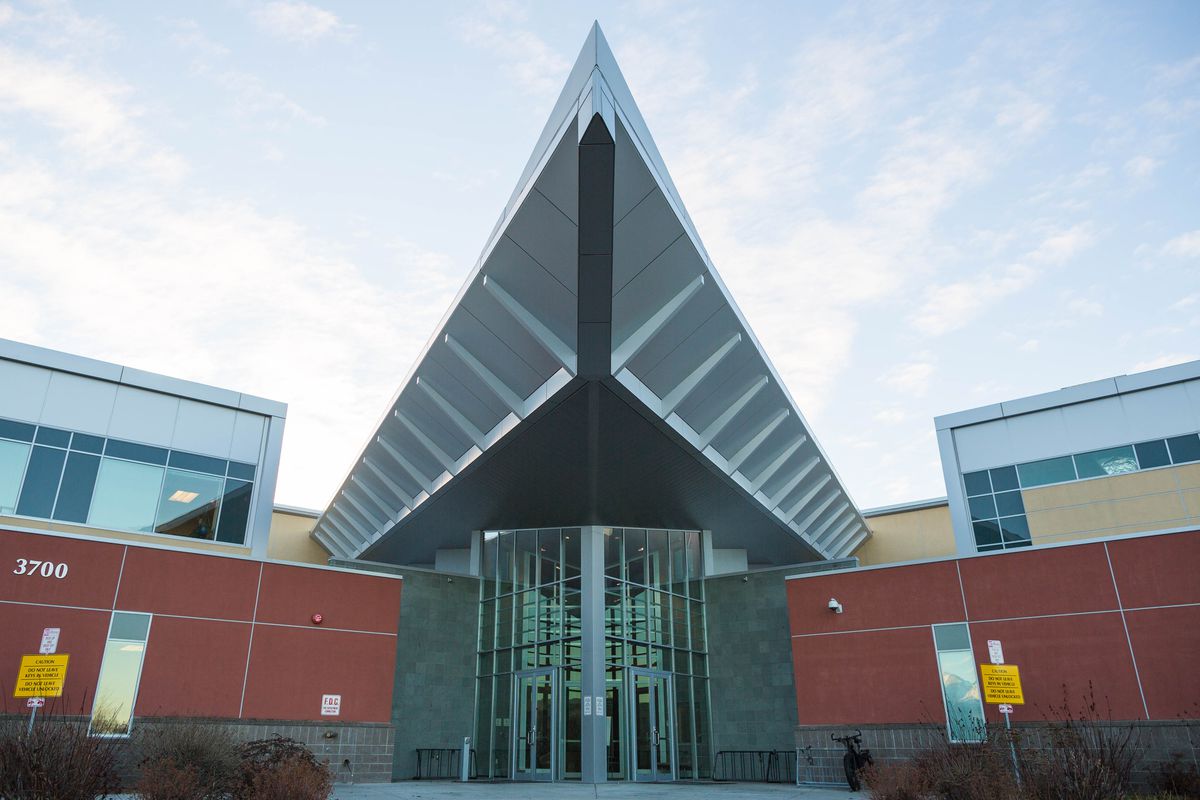 Alaska's only state-run psychiatric hospital is unsafe for employees, a new investigative report concludes, with the problem fueled in part by internal divides among staff over the use of restraint against violent patients.

The report, by Anchorage attorney Bill Evans, is the latest inquiry into problems at the Alaska Psychiatric Institute, which has faced staffing shortages for years. Evans found that staff members felt unequipped to properly handle dangerous patients and were anxious about taking any kind of action, for fear of being videotaped and disciplined.

State officials on Wednesday promised change, including a review of procedures, better training for staff, more programs for patients and higher salaries and benefits. In the long term, the state also needs a bigger building, state health commissioner Valerie Davidson said at a news conference Wednesday.

"No employee should feel unsafe when they go to work, and clearly the report indicates we do have an unsafe work environment," Davidson said.

The report comes as the state grapples with the task of caring for of its most vulnerable patients, who suffer from mental illness, autism, dementia and substance abuse disorders and cycle through emergency rooms and jail cells.

The state documented workplace safety problems at API in 2014, when labor investigators cited the hospital $7,500 for problems related to workplace violence and record-keeping on employee injuries and illnesses. Citations are issued in cases where there are known hazards in a particular workplace environment, said Deborah Kelly, the director of the Labor Safety and Standards Division in the state labor department.

The following year, the state paid for an independent investigator to write a report on workplace safety at API. The report concluded the hospital was critically understaffed.

In 2017, API was cited again, for the same violations related to workplace violence and record-keeping. This time the fines added up to $44,000, which have since been negotiated down to $38,300, Kelly said. She said investigators concluded API had not done all it could to protect employees.

In March, the state hired Evans, who specializes in employment law, to investigate allegations of workplace violence, retaliation and a hostile work environment at API.

One employee, Samantha Atlas, told ADN columnist Charles Wohlforth in December 2017 that she had been beaten unconscious by a patient while on the job. The Alaska State Employees Union wrote a letter to API management around the time Evans was hired, calling for better training and worker compensation. Union officials also said staff were afraid to report minor assaults for fear of being disciplined.

Evans set up an office at the hospital and worked there for three months. He interviewed nearly three dozen people, including current and former API employees, union representatives and state officials.

In the 12-page summary of his report released Wednesday, Evans said he found no evidence of organized retaliation against employees who had reported safety concerns, though he said he'd found evidence of isolated incidents that could be considered retaliatory. He also said he didn't find evidence that API had created a hostile work environment for such employees.

But Evans did say he found a number of problems that "unnecessarily contributed to the workplace dangers occurring at API."

Uncertainty around the use of any kind of force had led to safety concerns and an increased perception of danger, Evans wrote. He said staff also complained of patients who assaulted staff but were not punished, and believed authorities didn't care about staff safety.

Scheduling practices led to over-staffing on some shifts, Evans wrote, while other shifts had the bare-minimum staffing. That made it hard to figure out exactly how many more people the hospital needed, Evans said.

Meanwhile, the hospital has struggled to keep pace with an increase over time in the number of patients who were not suffering mental illness, such as autism or dementia, Evans said. He also said a lack of programming left too many patients who were bored.

Evans said the report builds on a number of known problems at the hospital.

"API is an institution that's been studied to death," Evans said. "But the state was concerned enough now to really put a focus and draw all those together."

Davidson said the problems at API were also visible at other psychiatric hospitals nationally. But she said Evans' report showed there was a lot of work to be done.

She said the state would be working in the short term to boost morale and attract more nurses, including boosted salaries. She also pledged improved training on the restraint of violent patients.

Meanwhile, the state plans to put in more programs for patients, including physical exercise and help finding jobs after being discharged, said Randall Burns, the director of the state Division of Behavioral Health.

Davidson also said the physical space of API needs to grow, and soon. In the 1990s, patient advocates pushed for a smaller facility in an effort to deinstitutionalize mental health care.

But Alaska is different than it was 13 years ago, Davidson said.

"We think we all recognize that, if we have patients who are backed up in emergency rooms and backed up in correctional facilities because there's no room to care for them adequately at API — we need a bigger facility," Davidson said.

The state is currently calculating the cost of building two new 12-bed units at API, Burns said. He said those cost estimates would likely be finished in the next month.

In a January opinion column in the Anchorage Daily News, two longtime mental health advocates, Faith Myers and Dorrance Collins, wrote that it would take more than increased security, staff and bed space to modernize API. They said psychiatric patients with disabilities should be given expanded legal rights as well as new clothes, haircuts and other help to rejoin society, beyond just medication.