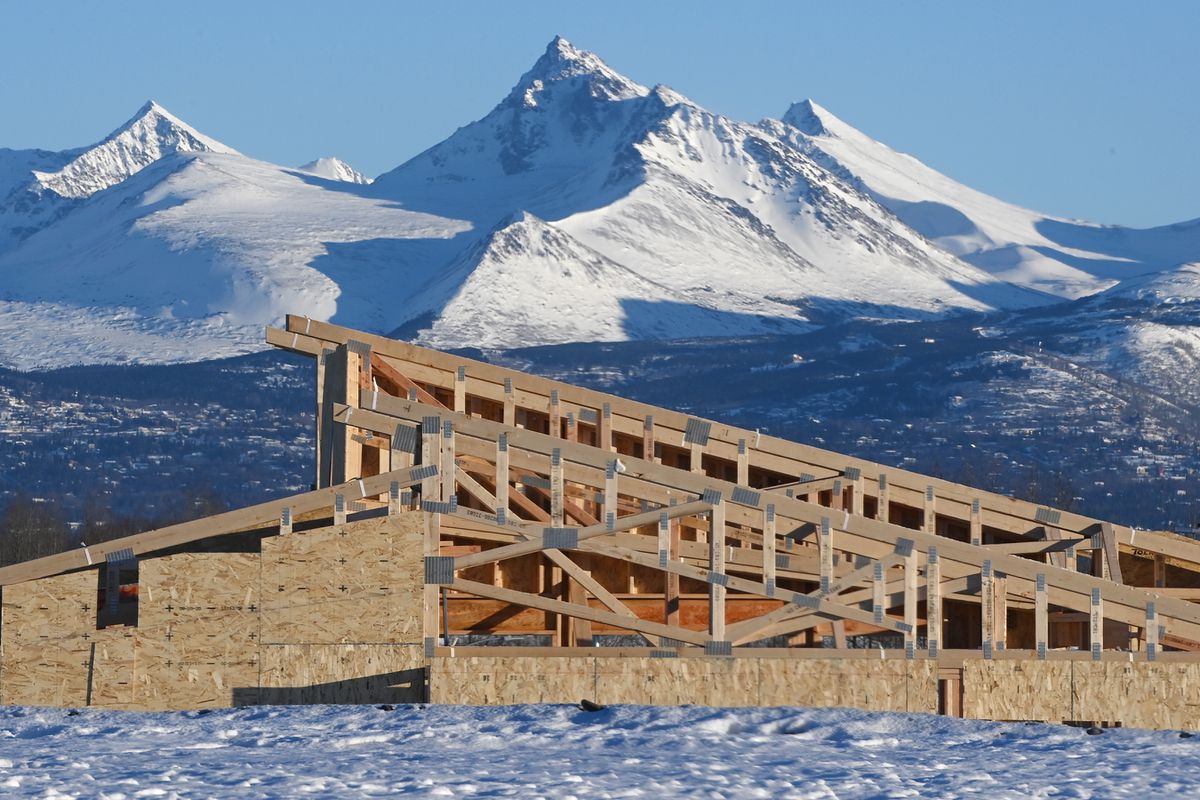 Home sales in Anchorage last year broke price records and reached their highest volume level in more than a decade, real estate data shows — a rare bright spot for the city’s economy during the COVID-19 pandemic.

The brisk sales came even as the city’s population shrank and more residents relied on emergency government assistance to get by.

Driving the trends in single-family home sales were the extremely low inventory of homes on the market and low interest rates that made borrowing more affordable, said Bill Popp, president of the Anchorage Economic Development Corp.

A spike in demand also came as people looked to upsize their houses, with more families staying home for remote work or classes, he said. Also, retirees were looking to downsize their homes.

More than 3,200 homes in Anchorage sold in 2020, the most in at least 12 years and well above the annual average, according to data provided by the development corporation, pulled from the Alaska Multiple Listing Service that provides real estate information.

His organization released the figures as part of the development corporation’s annual economic forecast.

Art Clark, co-owner of Alaska Real Estate Associates, said some homes are receiving multiple offers and can sell for higher than their asking price.

The activity continued in November and December, usually a slow time as Alaskans leave the state for holiday travel. But many Alaskans didn’t travel because of the pandemic.

“Alaska Airlines’ loss has been the housing market’s gain,” he said.

However, only a certain group of people are buying. Many Alaskans are struggling, and more than 10% of the state’s workforce has collected unemployment checks during the pandemic.

There’s also a downside for buyers, who don’t have a lot of houses to pick from, he said. Perhaps 300 houses are for sale in Anchorage now, well below the 1,000-plus he’s seen at times during his career, he said. Some clients have been waiting close to a year to find a home.

Most houses are sold within a month, well below the typical time frame, he said.

Popp said housing inventories were low last year because many potential sellers kept homes off the market as the pandemic battered the state and national economy. People were cautious because of the uncertainty about how the pandemic would affect their jobs and future work prospects, he said.

Home prices in Anchorage have steadily risen since 2011, when the average house sold for $322,000, Popp said. Low interest rates during those years have helped drive the long-term trend, he said.

The rising prices come as the Alaska and Anchorage populations have shrunk in recent years, as more people leave Alaska than move here.

The strong real estate market is expected to continue this year, Popp said.

He said builders are increasingly applying to build new dwellings that help meet the demand, which could help put more homes on the market.

“We think there’s a lot of pent-up demand that was not met last year,” he said.