This is my last column for ADN. Here’s why. 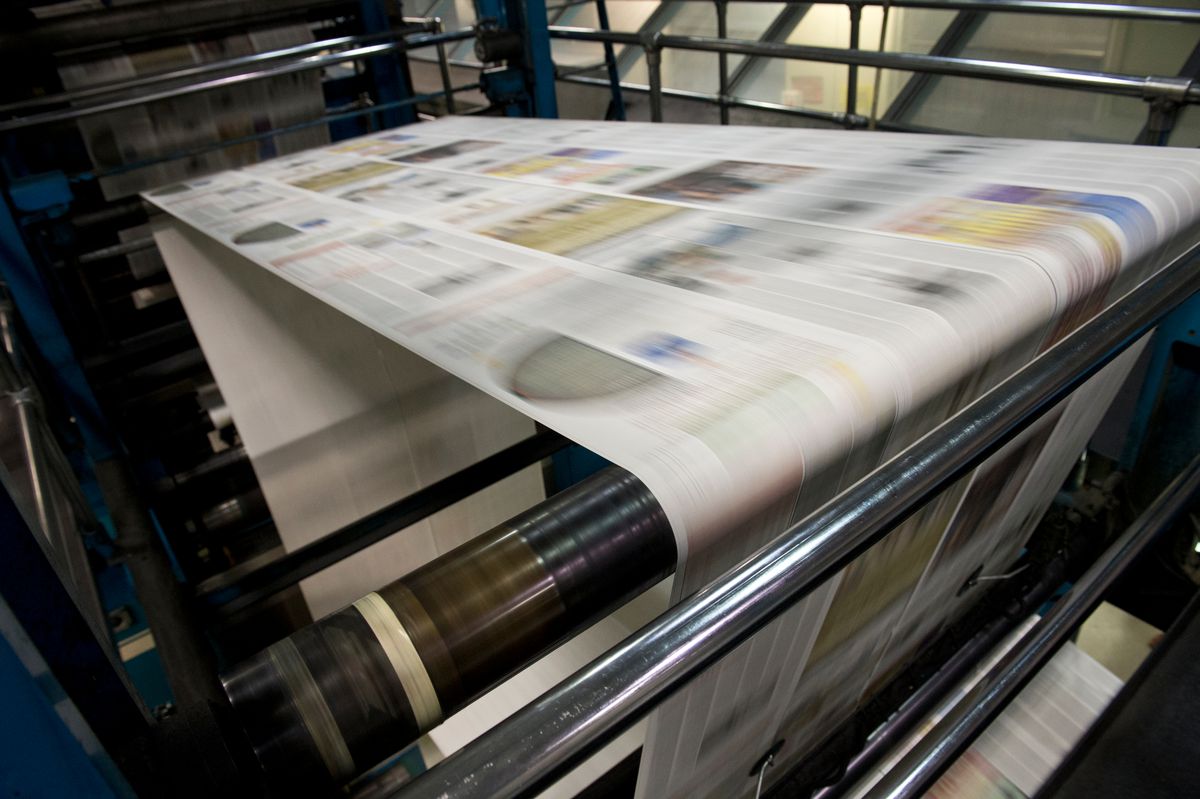 He was thinking about our state’s finances and economy, the drug and crime epidemics, the mental health crisis, the terrible stats about our educational outcomes, violence against women and child sex abuse — the list is familiar.

He was also thinking about climate change, which is transforming Alaska in ways too large to comprehend. That loss comes home when you find starved seabirds washing up on the beach.

A lot of folks from this elder’s generation — the ones who came north in the 1950s and ‘60s in a flood of optimism — see a change in Alaska’s people as well. (This elder is neither a member of my family nor anyone mentioned in this column).

Heads nodded recently at a morning coffee of old-timers downtown. Chuck Sassara, an aviation pioneer and legislator in the state’s early days, proclaimed that the Alaska Permanent Fund dividend was to blame. He said he supported the fund, but never the dividend.

“It’s going to create a population that is going to be divorced from their obligations as citizens,” he recalled saying back then. “You stick a goddamned pacifier in their mouth, called a dividend, and you will never hear from them again.”

I don’t know if Sassara really said that 40 years ago — he’s a great storyteller and was holding forth at a BSing table of old codgers — but if he did, he was prescient. The dividend seems to be all many Alaskans care about now. Politics reflects that.

But for those seeking opportunity, a dividend isn’t enough. For the last six years, more Alaskans have left than arrived. For the last two, the departures even outnumbered arrivals plus the new babies being born.

[Alaskans’ pessimism is justified. We’re suffering from the resource curse.]

Last week a dad kept me on the phone 20 minutes grieving over his four children settling down outside the state. My four have left as well, at least for now, including my oldest son, an architect, who loves skiing and the outdoors as much as anyone I know and would love to come back.

But Alaska’s not dying. It’s just waiting for spring.

For every community group that’s sputtering out, there’s one like the Arctic Entries storytelling show or the Church of Love art space, getting ever stronger. Preachers talk to empty pews, but lots of folks are doing good work on their own or with friends.

Alaska has become an experiment in harmony, now that Anchorage voters finally ratified our equal rights ordinance. The older generation didn’t manage that.

While the world reacts to migration with racist nationalism, Anchorage celebrates increasing diversity. We remain far short of equal status or opportunity for minority races and ethnicities, but the community ideology is right. Our schools are the most integrated in America.

Thanks largely to the dividend, Alaska also has America’s best income equality. Our largest companies are owned by Alaska Natives.

Alaska lacks Silicon Valley-style creative energy and business innovation, and I doubt that will ever change. People here would rather go fishing or skiing than work hard enough to compete with the Chinese. But our outdoor innovation is amazing.

[Are Alaskans lazy? Or is this what work-life balance looks like?]

Young people are doing things no one ever dreamed possible, walking, skiing, mushing and cycling across immense swaths of terrain using Alaska-bred dogs and Alaska inventions, fat tire bikes and pack rafts. The backcountry is alive with adventure as never before.

It’s easy to find inspiring, heartwarming and empowering stories about Alaskans. Ideas show up in my email daily. I honestly believe any of the 700,000 of us could be the subject of a great newspaper column.

I could offer a theory about all this — a Wohlforthy column, as a blogger recently teased — but I’m not going to. Because I’m making my own transition. I want to put up my own new sprouts of spring.

This will be my last regular column for the Anchorage Daily News (I’m not promising to disappear completely). I’m planning to write another book and try something completely new that I haven’t entirely figured out yet.

I’m excited. I don’t regret leaving. I’ve written more than 400 columns in this space over three years. I’m already repeating myself. It’s best to leave before the column goes stale.

Staying long at one thing never appealed to me. Work should be fun, but it should also be hard. Easy work teaches nothing. And learning keeps the days memorable — an ever-greater challenge in advanced middle age, when time clicks by so fast.

This space has been a wonderful gift, to say essentially whatever I wanted, and a daunting responsibility, too. Compared to serving on the Anchorage Assembly, which I quit 20 years ago, this job had more power to do good or cause damage.

Politicians’ power is largely an illusion. They are constrained to predictable paths by the pressures of political cliques and the limits built into the process.

But opinion journalists are on our own. We can be the conscience of the community.

For giving me that role, I thank readers, those who spread my work on social media, and especially subscribers and advertisers who funded my paycheck.

The Binkley family brought you these words. Their daring and dedication saved the newspaper and they have run it without political bias for the last 18 months. Their best decision: they empowered editor David Hulen, ADN’s journalistic mentor and shield.

I have never been told what to write or even received a topic suggestion from ADN president Ryan Binkley or publisher Andy Pennington. Hulen edited my column, and saved me from myself more than once, but he always recognized my right to say what I believe.

Alaska needs this newspaper and these guardians. Like sunlight, truth disinfects and brings healthy growth.

The next generation will develop Alaska in ways we cannot yet imagine. I hope it also brings reconciliation among Alaska’s peoples and renewal of our spirit of common purpose.

A daily, independent voice can help. I’ll keep subscribing to support the team that carries on that work, and I hope you will too.