A year of problems left Iditarod future in doubt 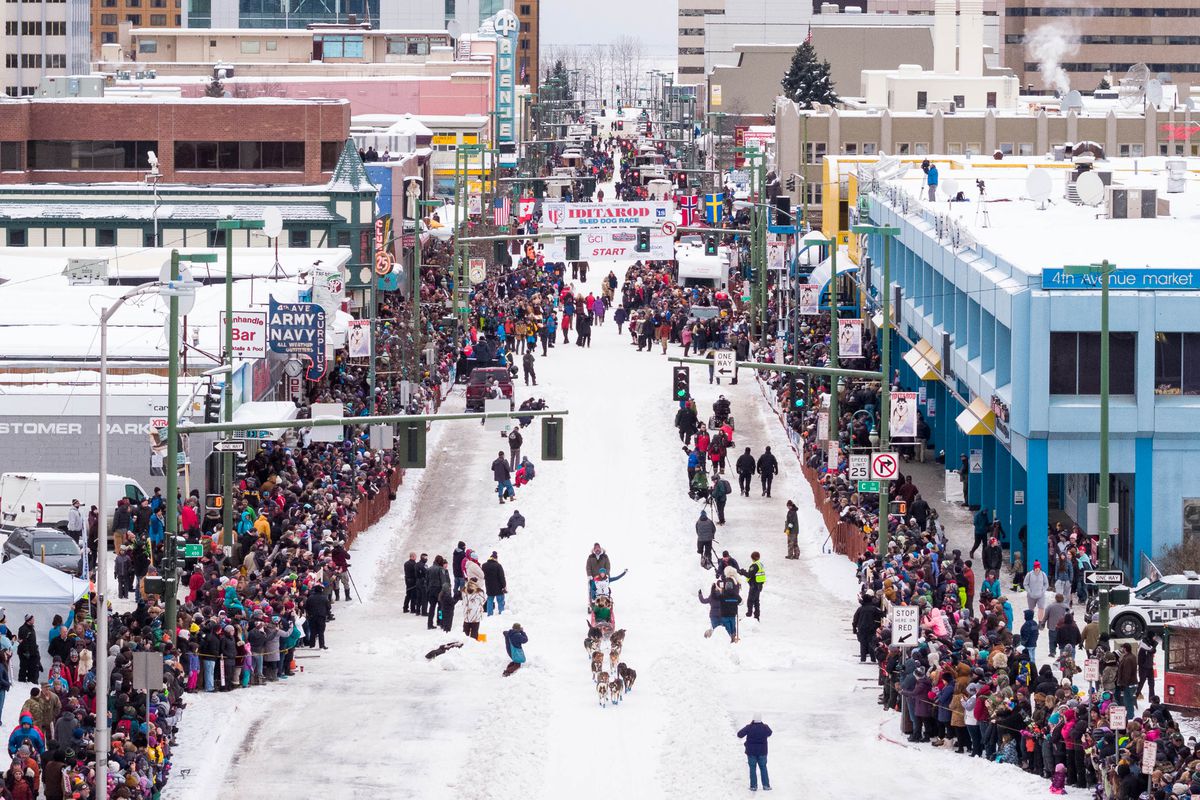 – Four dogs die during the 2017 Iditarod Trail Sled Dog Race, the most since 2009. A fifth is hit by a car after it's dropped from the Iditarod and flown back to Anchorage, where it escapes from a handler's yard.

– At the conclusion of the race, the Iditarod Trail Committee learns that some of the dogs on the second-place team of Dallas Seavey tested positive for a banned substance. The positive drug test is not made public or disclosed to sponsors, according to a once-confidential report commissioned by sponsors.

[Related: Mushers say the Iditarod can be saved. Here's how.]

– The Iditarod publicly announces that a team in the 2017 race tested positive for a "prohibited substance" but does not name the drug nor the team, citing "confidentiality" and "legal concerns." Race rules are changed to make mushers "strictly liable" for any future positive drug tests. The musher whose dogs tested positive is not penalized.

– Iditarod officials reveal that the drug in question was tramadol, a painkiller prescribed to both people and dogs that the race prohibits.

– The musher (at the time still unnamed) whose dogs tested positive for tramadol releases an anonymous statement under the guise of "Musher X." The statement said Musher X did not give the dogs tramadol and called the Iditarod's handling of the drug test "deeply flawed."

– The International Federation of Sleddog Sports distances itself from the Iditarod in a letter posted online. The organization, which bills itself as the "world governing body of sleddog sports," says it's "unfortunate" the Iditarod "chose to follow an anti-doping protocol that it cannot enforce" and that the committee's "inattention to developing an infallible anti-doping protocol" put at risk the "reputation of a potentially innocent musher," as well as the integrity of the race and "the entire world of mushing."

[Q&A: What Iditarod officials have to say about PETA and calls for big changes to the race]

– The Iditarod Official Finishers Club releases a strongly worded statement demanding the Iditarod release the name of the musher whose dogs failed the drug test.

– Citing "the level of unhealthy speculation involved in this matter," the Iditarod Trail Committee publicly names Dallas Seavey as the musher whose dogs tested positive for tramadol. Seavey sharply rebukes the way the Iditarod managed the drug test results in a 17-minute video posted to YouTube. "I apologize to my fellow mushers that this race is about to hit a very rough patch," he says.

– A Matanuska-Susitna Borough animal care officer investigates a complaint filed by PETA about sled dog abuse at Dallas Seavey's kennels, based on allegations by a former handler. The investigating officer says he found no animal cruelty or failure to provide animal care at Seavey's kennels in Caswell Lakes and Talkeetna. But an email from Seavey's wife, Jen, indicates the kennel fired a handler after reports surfaced that "he had practiced 'inappropriate discipline or rough training methods,'" the animal control officer states.

– The Iditarod Official Finishers Club passes a 36-0 vote of "no confidence" in president of the race's governing board, Andy Baker.

– The Iditarod announces it will establish dog-care standards that mushers competing in the annual race must meet.

– Dallas Seavey challenges the Iditarod board to prove "its allegation of doping." If it can't, he says, then those responsible for tarnishing his name should resign. Seavey's statement comes from a public relations firm he has hired to represent him.

– A 9-page report written by a consultant hired by the Iditarod's major race sponsors is leaked to reporters. The report, dated Dec. 4, said the Iditarod board has so strained its relationships with mushers and sponsors that it threatens the survival of the historic sled dog race.

– The Iditarod Official Finishers Club demands that the president of the race's governing board, Andy Baker, resign immediately, saying his "poor leadership" has jeopardized the sport.

– Later, the nine-member Iditarod board of directors announces that it made the unanimous decision to keep Baker at its helm. The board says it wants to focus on the upcoming 2018 Iditarod and will address any changes after the race.

– An attorney for Dallas Seavey says an investigation by a Louisiana-based toxicologist proves the musher did not dope his sled dogs during the 2017 race. The attorney says the analysis determined the dogs ingested the banned drug, tramadol, two to four hour after they finished the race. The Iditarod maintains its timeline, saying the dogs could have ingested the drug up to 15 hours before they were tested, putting the team at White Mountain, 77 miles from the finish line.

– Baker's brother, 2011 Iditarod champion John Baker pulls out of the 2018 race because, he says, he wants to focus on his growing business. He says he planned to make the announcement for months, but the timing grew complicated. First, some mushers called for his brother to resign from the Iditarod board and then he found himself in PETA's crosshairs.

– "Sled Dogs," a 2016 film highly critical of the sled-dog industry and the Iditarod, is shown in Anchorage.

– PETA, which has long criticized the Iditarod, says it will hold a protest at the race for the first time. Fern Levitt, the Canadian director of "Sled Dogs," says she will also attend the protests.

– 67 mushers and their sled dog teams start the 46th Iditarod. About a dozen people attend a PETA-led protest at the race's ceremonial start in Anchorage. Another protest is planned for the official race start in Willow and a third at the Nome finish line.